The Douglas N. Everett Arena hosts dry floor events from mid-March to mid-September. From mid-September to mid-march, the arena operates as an ice arena and hosts ice skating activities such as public ice skating, stick practice, and hockey. 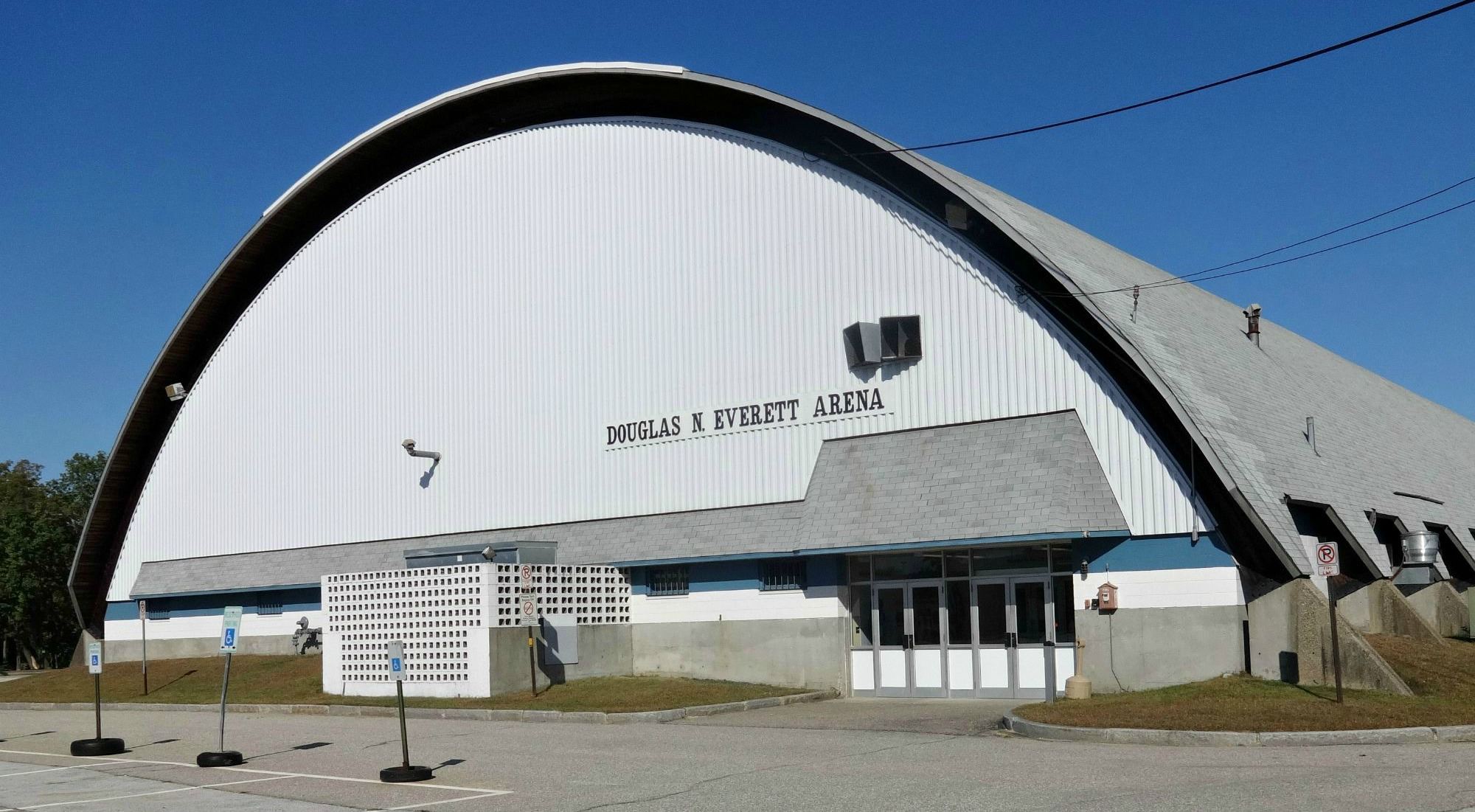 In the 1930’s, Concord citizens formed a not-for-profit corporation, The Concord Ice Skating Arena, Inc., to build and operate an indoor ice skating arena. The arena was built in 1965 and named after Doug Everett, a 1932 Olympic Silver Medalist, for his skill in skating and hockey as well as his civic and business leadership. In 1981, the City of Concord acquired the Everett Arena and the facility is now owned, operated, and maintained by the General Services Department. The arena’s mission is to provide a safe, attractive, and well-operated multi-purpose facility for the Concord community at competitive rates of other facilities in the region.

Watch this clip from NH Chronicle to learn more about the history of Douglas Everett and how he played a role in the opening of the Everett Arena.