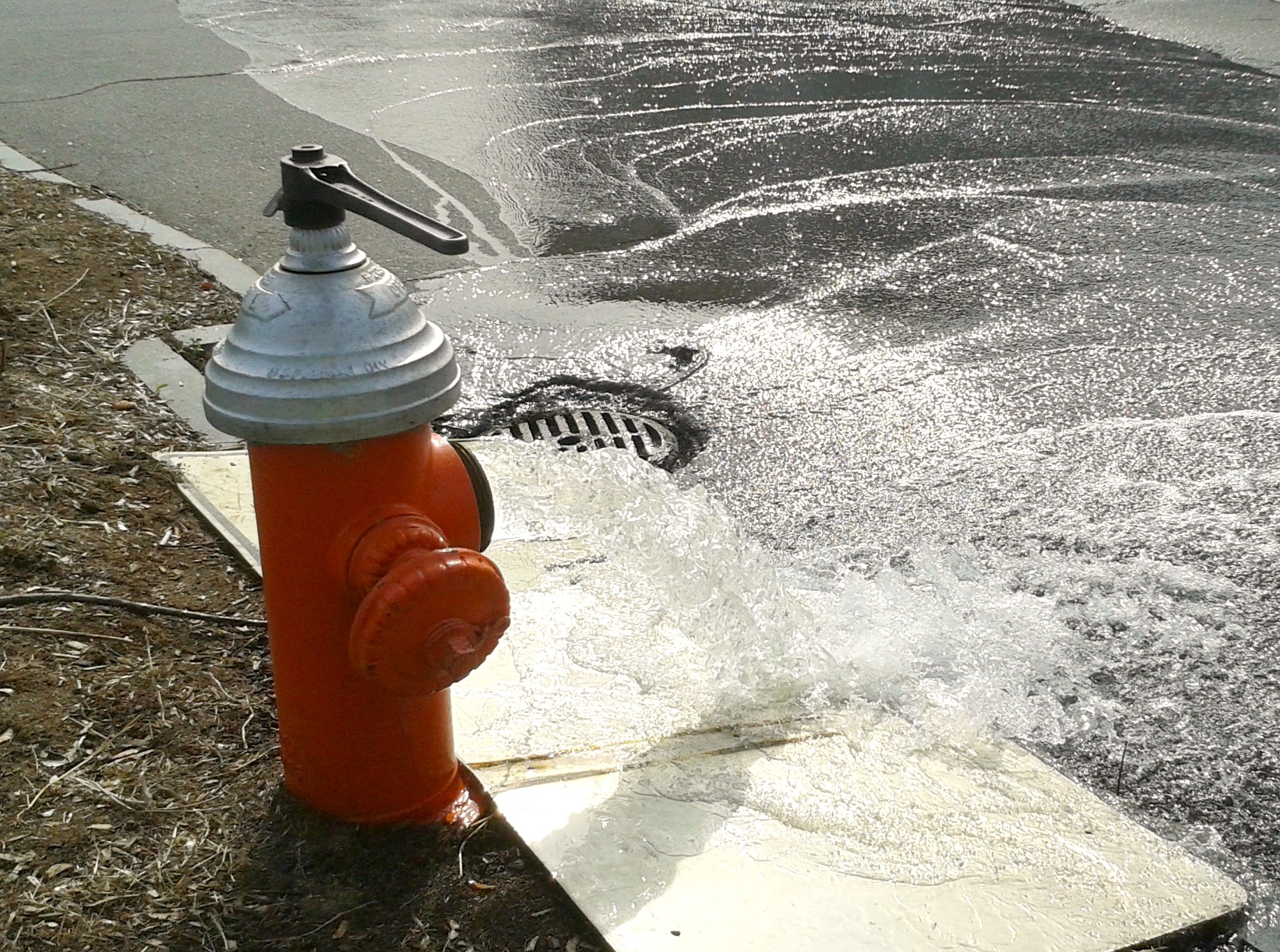 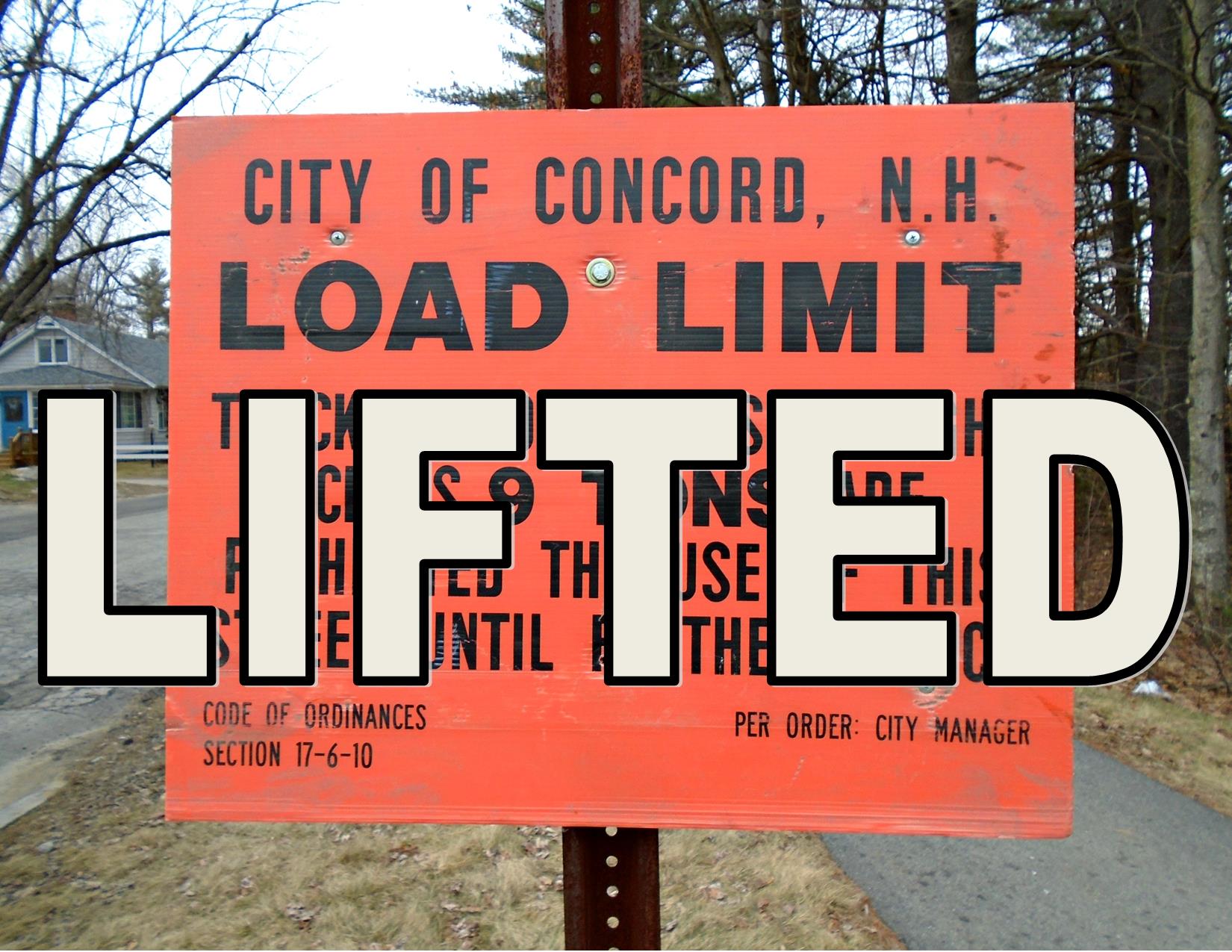 Road damage occurs naturally during the transition from winter to spring due to the frequent thawing and freezing cycles. As the temperatures begin to warm each spring, the City of Concord implements load limits to protect road conditions pursuant to Code Ordinance 17-6-10. Fluctuating temperatures from winter to spring can cause roads to shift. Roads easily shift during the spring thaw, which occurs when any frozen ice underneath the asphalt begins to melt, typically in areas indicating frost heaves and recent potholes. Frost heaves are formed when snow and rain get through the cracks and freeze underneath the roads, expanding the road upwards. When temperatures warm, the ground thaws and the roads contract back down, causing breaks in the pavements, cracks, potholes, sinkholes, and weak road structures. Heavy weight on weakened roads can cause additional damage to the structure of a road. The amount of road damage is directly linked to how often a road is used and the weight of each load, especially if the road does not have a solid foundation. The temporary road load limits help to protect road conditions by minimizing additional stress on weakened road structures.

The City of Concord has lifted road load limits as of Monday, April 4, 2022. Spring road load limits were posted on February 28, 2022 to protect roads from heavy vehicles during the spring thaw. Load limit postings are weather and road condition dependent. Consistent warmer temperatures have ensured all snow has melted, ditches are dried up of any standing water, and roads have had a chance to dry out and stabilize. Travel permissions are no longer required for commercial truckers and drivers of heavy construction vehicles. We thank all truckers for their cooperation to help maintain the City's roads. 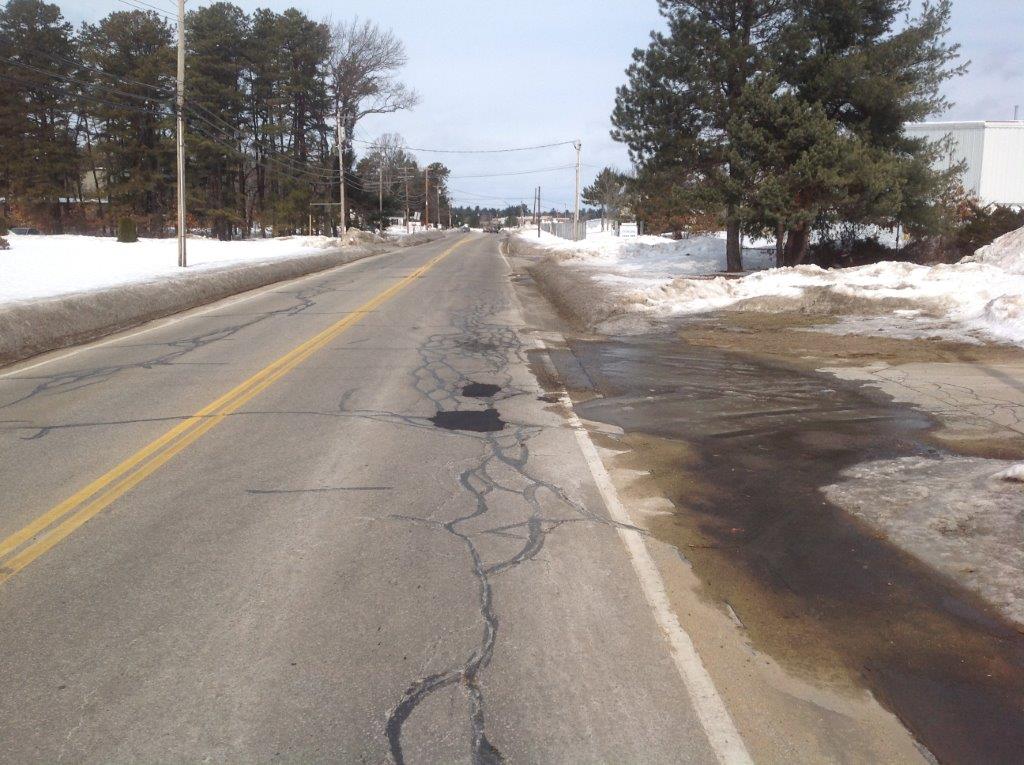 Potholes are filled year round, but are fixed more often during late winter and early spring as road structures are weakened from changing temperatures. Freezing and thawing cycles cause the ground to shift, which can then cause cracks in the pavement. Moisture from snow and rain then get underneath the roads through the cracks. The water remains underneath the roads left to freeze since the frozen soil prevents the water from draining. As the water underneath the road freezes, the road expands upwards creating frost heaves. As temperatures warm, the ground thaws and roads contract back down and potholes are formed. Crews work in the spring to repair any road damages created during the spring thaw. Crews repair potholes by first cleaning out the debris in the hole, filling it in with either cold patch or hot mix, and then using a compactor to compress materials. Crews patch potholes and make road repairs when possible. Report a pothole using the City of Concord's reporting tool at www.concordnh.gov/seeclickfix or on the MyConcordNH mobile app.